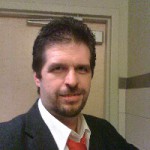 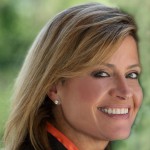 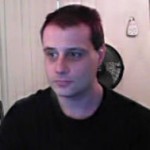 URL
https://www.facebook.com/pages/Kujalleq/112517642094664
Profil ändern
Name
Kujalleq
Meta-Description
Kujalleq is a new municipality in the southern tip of Greenland, operational from 1 January 2009. With 7,151 inhabitants as of January 2013, it is the least-populated municipality in Greenland. The administrative center of the municipality is in Qaqortoq . The municipality consists of the former municipalities of southern Greenland, each named after the biggest settlement: Nanortalik Municipality Narsaq Municipality Qaqortoq MunicipalityIn addition to the area of the former municipalities, the southernmost tip of Greenland was added to the new administrative entity. The land area stretches from the Kangerlussuatsiaq fjord to the southeastern Atlantic coast and Cape Farewell. The area previously belonged to Ammassalik Municipality and is uninhabited.Coat of ArmsThe coat of arms of the municipality depicts a ram's head, symbolising the sheep farming in the area, which has become one of the most important parts of Kujalleq's economy. The uppermost part of the shield contains the sun of the Greenlandic flag. Likewise the choice of colours matches those of the country's flag. The coat of arms was adopted in August 2008.GeographyAt 32000km2 Kujalleq is the smallest municipality in Greenland by area. Straddling the southernmost end of the island of Greenland, it is bordered by only one municipality, Sermersooq, in the north. The waters of the western coast are that of Labrador Sea, which meet the open North Atlantic at Uummannarsuaq, the southern cape. The border on the western coast runs alongside Alanngorsuaq Fjord. The entire municipal area is highly mountainous, with numerous fjords carving deeply into the land. All settlements are located on the Western coast, or in fjords ending there.
Mehr anzeigen Weniger anzeigen
Telefon
<>