As a business, if there is any time of year that you can get away with doing something hilarious and mischievous, it is April Fools' Day! This day is not only for pulling pranks on family and friends; a harmless prank on your customers will give them a reason to laugh and cause them to remember your brand. Most big companies take advantage of April Fools' Day gags at one time or another. These companies may even go to the extent of creating an app or a fake product/service and promoting it on a large scale via online and offline media.

Check out six examples of April Fools' Day hoaxes below for inspiration. 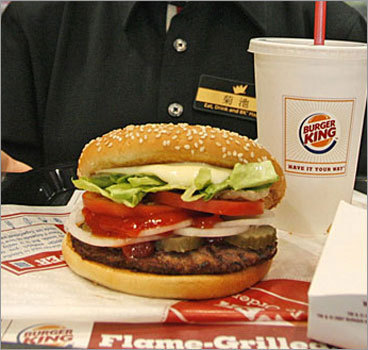 Burger King published a full page ad in USA Today about their new burger for left-handed Americans, called the Left-Hand Whopper. They advertised that the burger's ingredients were rotated 180 degrees, thus placed conveniently for a left-handed person to eat. They later disclosed that it was a joke but in the mean time curious customers flocked to Burger King outlets to check it out.

In 2007 Google announced a new feature - the promise of paper copies deliver via post to recipients. The campaign reached far and wide, mainly through people talking about it and sharing the story. This is a great way of reminding customers of your core products while reinforcing the more jovial side to your brand.

Another one from Google! In 2011, Google made us believe that the autocomplete function in their search bar was controlled by people. There was a link at the bottom of the autocomplete suggestions saying, "We are hiring Autocompleters". The link directed people to a fake job description page, which included this video. 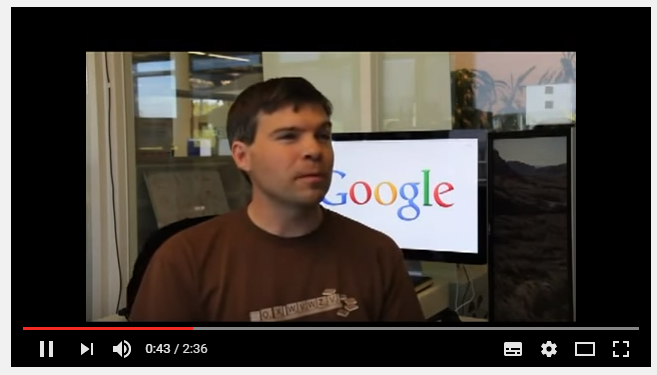 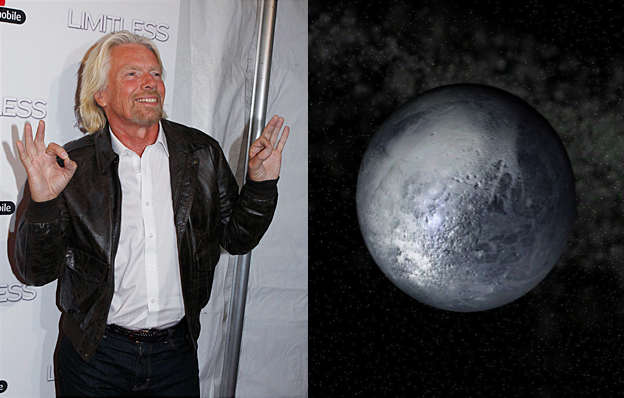 Sir Richard Branson, the founder of the Virgin Group, claimed on their website to have bought the planet Pluto for an undisclosed sum of money. The claim was that they wanted to expand their business into "a new age of space tourism." They even went to the extent of saying that they had created a special vehicle that would re-structure the planet in order for it to reach the required planetary mass. 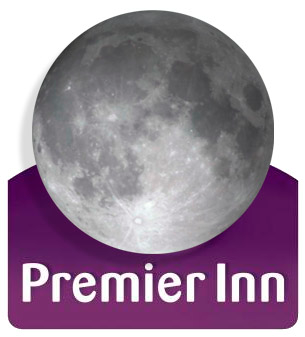 This online hotel booking company played an April Fools' gag on their customers via a press release by announcing the booking availability of rooms on the moon. They even published the rooms' rental rates. 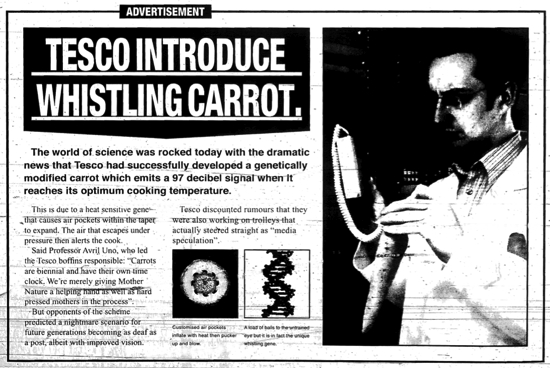 Tesco, a famous supermarket chain in the UK, announced that special genetically modified carrots had arrived at their outlets. Grown to have air holes in their sides, they could announce with a whistle when they were optimally cooked. Imagine gullible customers flocking to the supermarket after hearing that!

We are sure you can come up with your own April Fools gag to gather customer attention. There are many inexpensive ways to announce your April Fools' Day story to your audience. Big companies might have the budget to spend lavishly on print advertisements, banner ads and custom apps but with the power of the internet in hand all you need is a witty idea and some time spent in front of your computer to connect to your customers and fans.

The following are some inexpensive ways to announce your (secret) April Fools' Day gag:

Memorable and witty pranks can put you on your customers' radar, just make sure that you burst the bubble with a fun, light-hearted tone when the prank is over.

Let us know if you have devised April Fools' gags? Did the campaign have a positive impact and increase sales for your business? 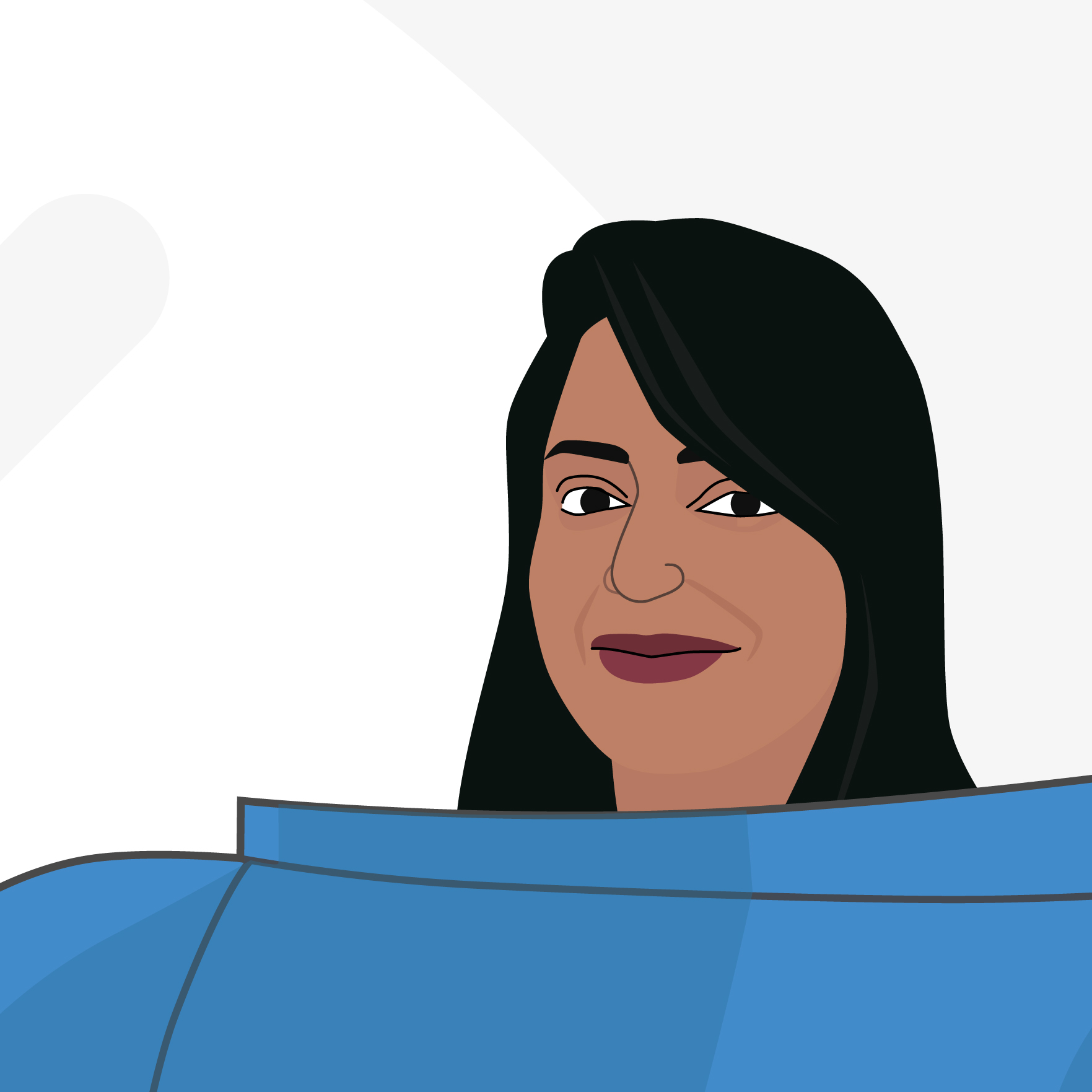