The European Commission has fined Google 2.42 billion euros (around $2.7 billion) after it ruled the company unfairly promoted its own comparisons shopping service.

Google has also been ordered to end what the Commission has determined to be anti-competitive practices within 90 days or face further fines of 5% of Alphabet’s global average daily revenue. That adds up to about $14 million every day.

It’s up to Google to decide what to change and how to go about implementing those changes.

As an example, check out the SERP for the query "wireless headphones", which is the example the EU used as part of its decision. 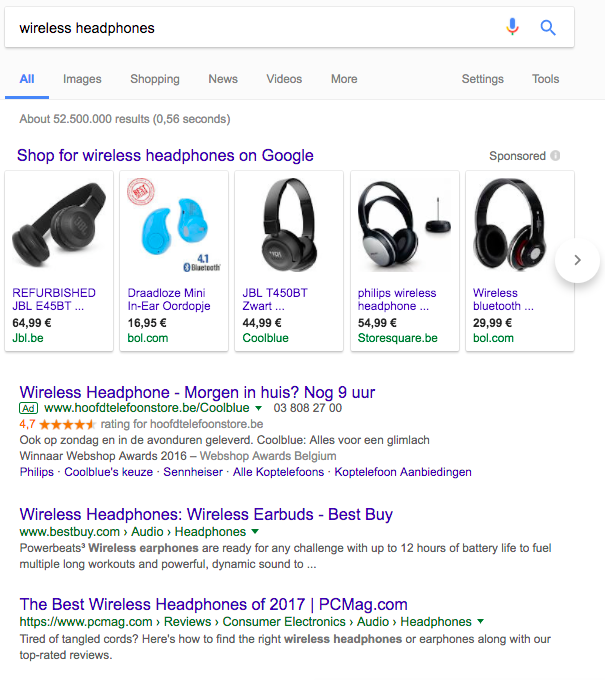 The Commission decided that Google putting its Google Shopping results at the top of the SERP, which pushes the other results down the page, puts Google’s comparison shopping competitors at a disadvantage.

The problem with Google Shopping, according to the EU, is that it showed users results "irrespective of [their] merits." Meaning they showed their product ads above competitor services even if those competitor pages were more relevant.

Since Google holds an overwhelmingly dominant position in the European search market, it shouldn’t be allowed to actively undermine competitors.

Does this Impact SEO?

If you’re an online retailer or a comparison shopping website, this could potentially mean a lot for your organic and traffic. One study found Google Shopping accounts for almost 75% of all ad clicks in retail-related search results (even though Google says its internal data indicates a smaller figure).

If you’re targeting retail-oriented keywords, this might mean a jump in organic clicks as Google removes its Shopping results from above the rest of the results.

However, since this decision just came down and Google can still decide to appeal, we don’t know exactly how Google will comply with the decision.

But you can rest assured that when the changes do start to roll out, we’ll keep you up to date on how they’ll impact your website, your SEO and your business. 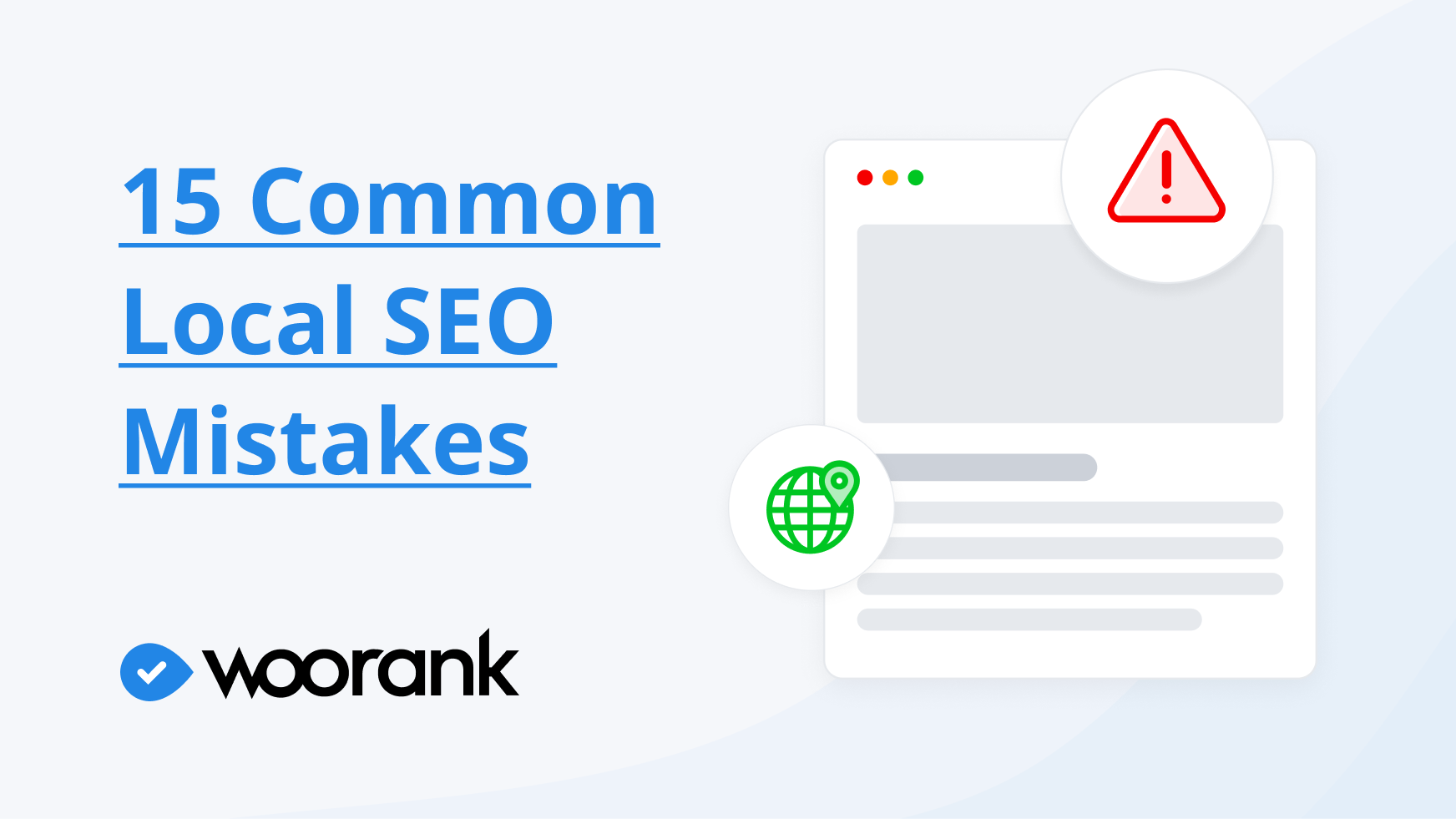 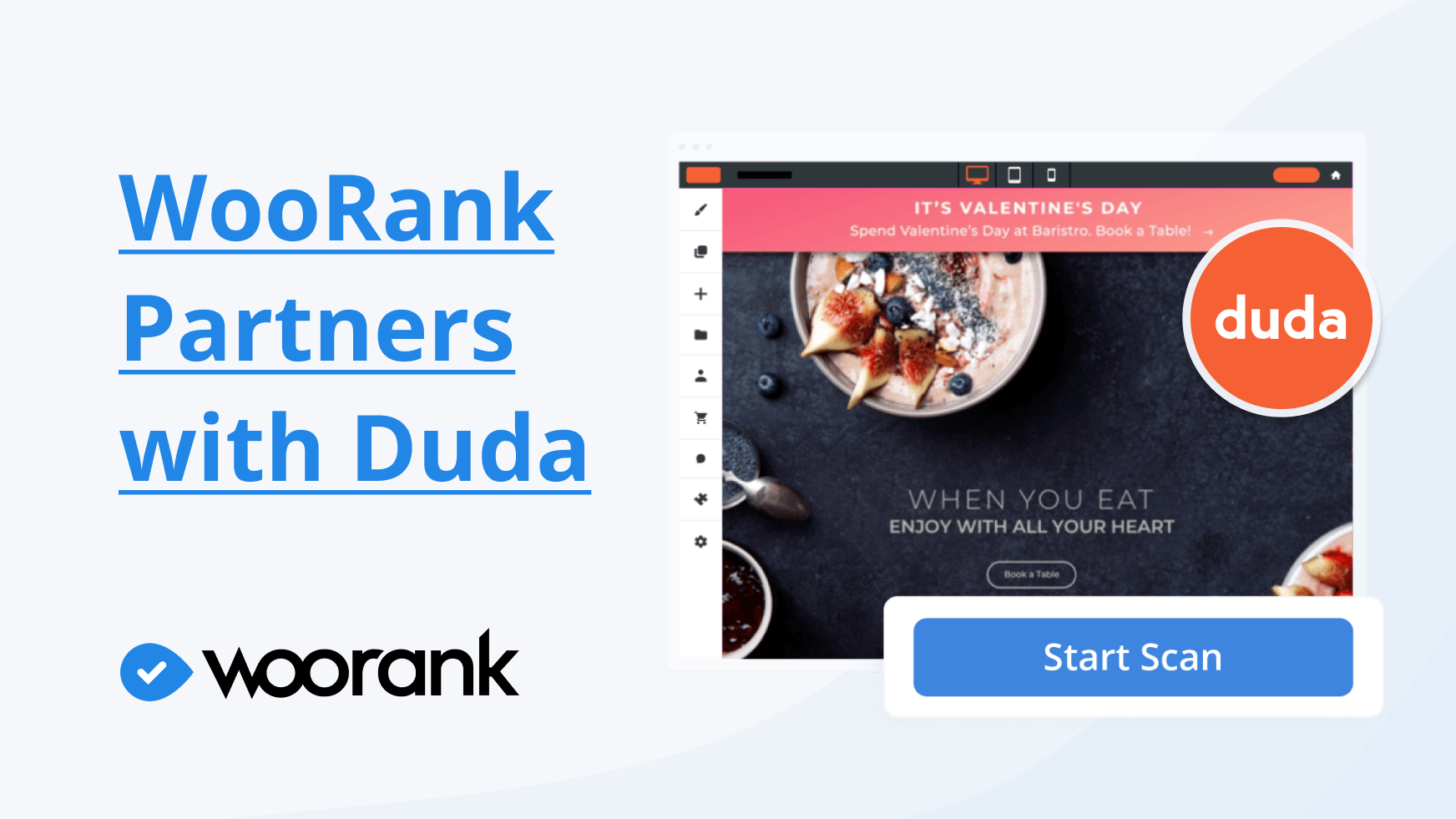 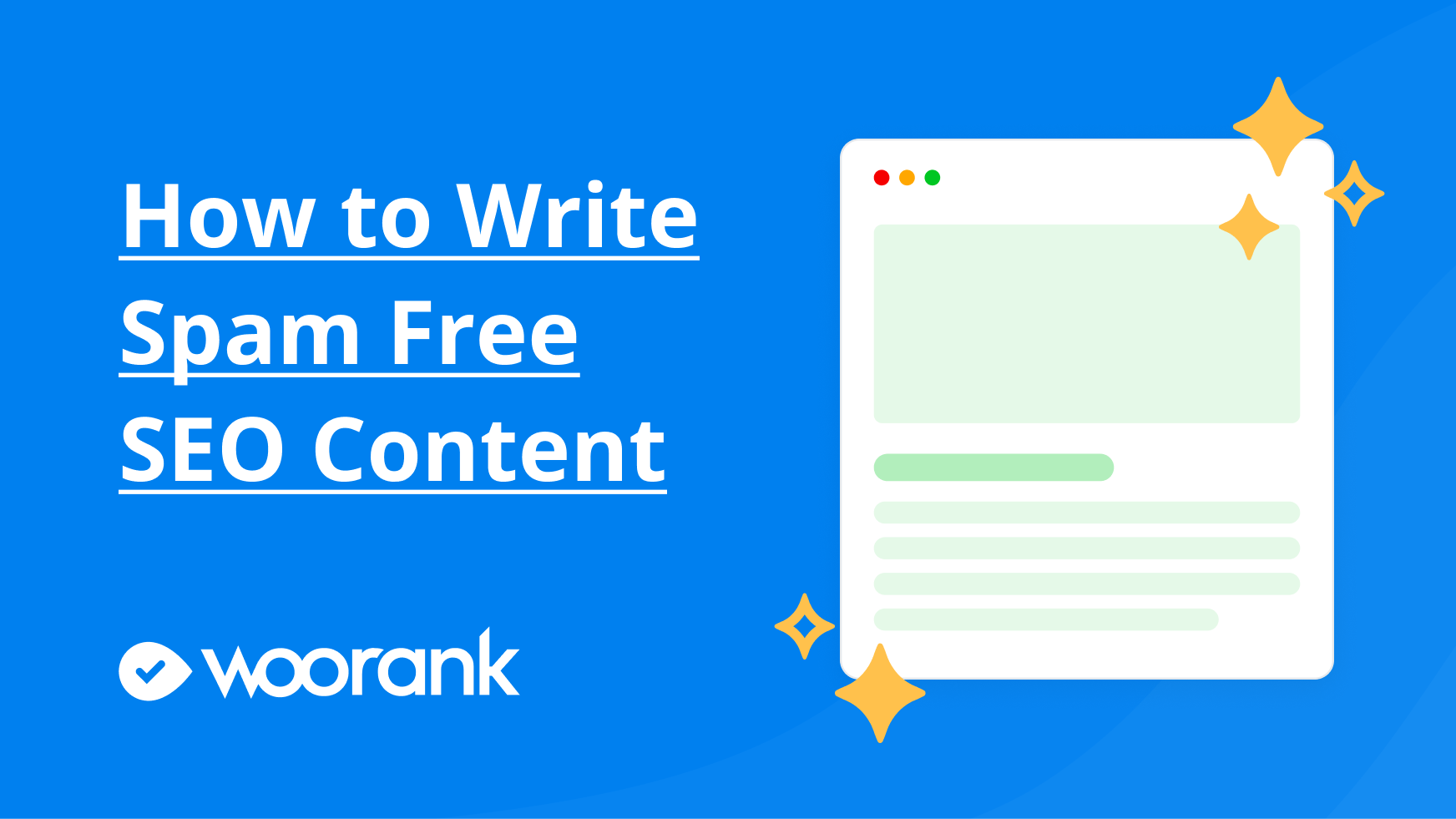