At 11 am Eastern Standard Time, Google announced that it would release a new broad core algorithm update later that day. This notice was broadcast via the Search Liaison Twitter account:

Later today, we are releasing a broad core algorithm update, as we do several times per year. It is called the January 2020 Core Update. Our guidance about such updates remains as we’ve covered before. Please see this blog post for more about that:https://t.co/e5ZQUA3RC6

The broad core update, which is known as the January 2020 Core Update, started rolling out an hour later:

The January 2020 Core Update is now live and will be rolling out to our various data centers over the coming days.

A few days later, Google announced that the update was "mostly done", although it may take "two weeks to fully complete."

For those who have asked, the update is mostly done, though as with any core update, it may take to two weeks to fully complete.

So website owners can possibly see continuing fluctuations through the end of January.

These announcements come on the tails of almost a week’s worth of rumors and chatter about a new algorithm update, with many search marketers and some tools reporting fluctuations in the search results.

As you’ll notice from the first Tweet from Google, the advice on how to respond to the January 2020 Core Update remains the same:
This update isn’t targeting any specific ranking factor, spam tactic or type of website
There’s no one thing to address or change if your site is losing rankings or traffic
The key to improving performance in Google search results is “great content”

This “guidance” is spelled out in this Google blog post published around the same time the August 2019 Update was released.

We’re be gathering responses and discussions from website owners and marketers as the January 2020 Core Update starts to take effect in the search results. We’ll keep this post updated as we learn more about how this update is impacting search results, rankings and traffic for site owners.

Here are some initial reactions from marketers in the WebmasterWorld thread. Unfortunately, there hasn't been many positive reactions so far.

The reactions on Twitter have not been much more positive:

Yes we were doing good, until suddenly pic.twitter.com/NavXjGZoZB

For what it's worth, here at WooRank we've seen a slight increase in clicks, impressions and CTR in Google Search Console over the last few days. Additionally, Google Analytics is reporting about a 4% increase in sessions since the update.

So far, so good but it's still early in the rollout.

Has this update impacted your site or marketing? Let us know! 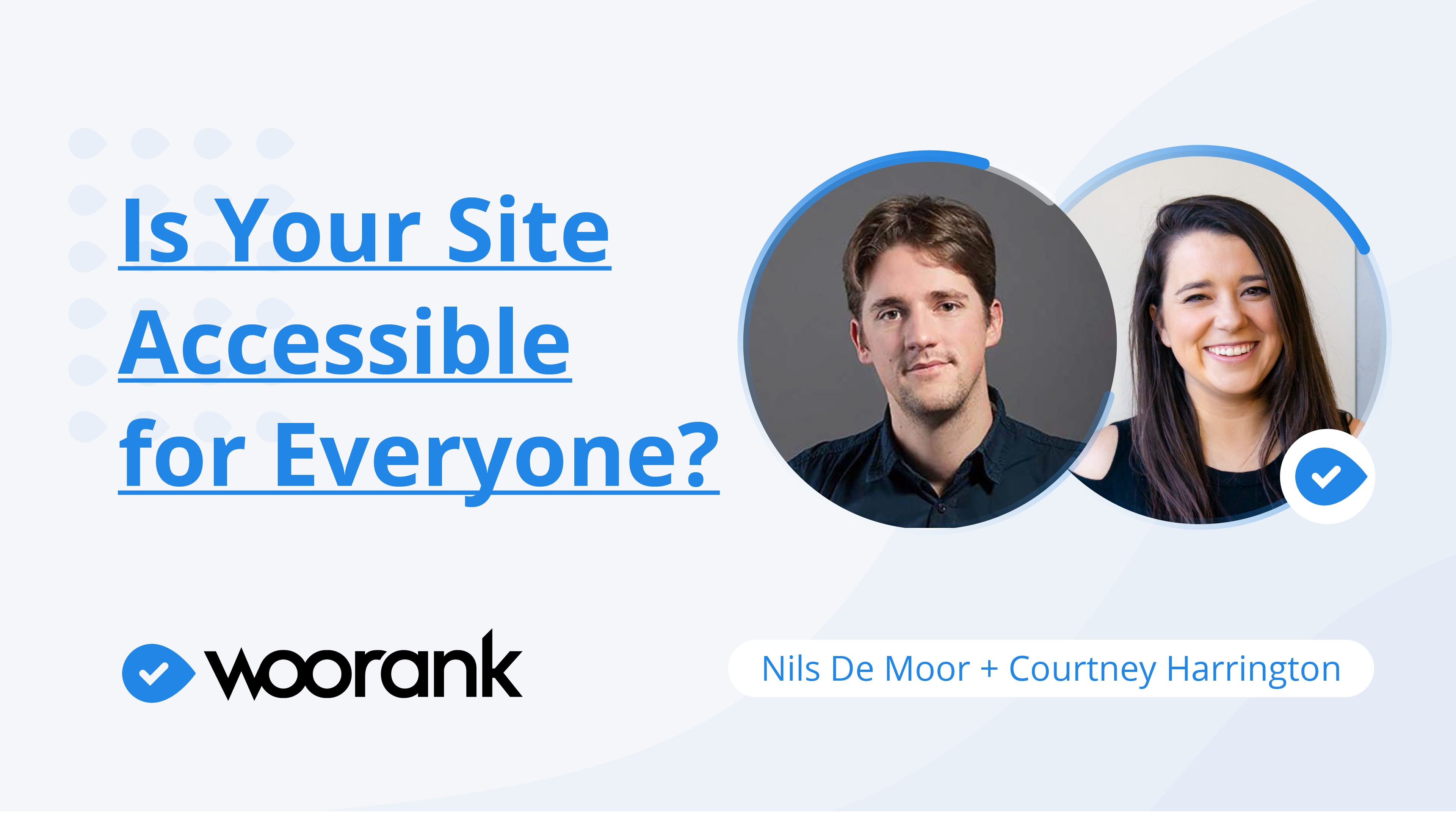 Webinar Recap: Is Your Site Accessible for Everyone?