Why is Google Chrome Attacking Ads?

That title is probably a little confusing for most people out there. After all, Google is the biggest ad network on the web and owns more than three-quarters of the search advertising market, 12% of the display ad market and more than 40% of the total digital advertising space. That will add up to about $83 billion in revenue in 2017.

However, rumors started circulating after a story in the Wall Street Journal a couple of months ago about Google creating an adblocker, integrated with Chrome, targeting websites with advertising that violate the Better Ads Standards published by the Coalition for Better Ads.

Since advertising is such a huge part of Google’s business, this sounds pretty weird. What’s with all this noise about Google building an adblocker into Chrome?

What Does that Mean for Websites?

Last week Google published an official announcement on its blog titled “Building a better web for everyone” that spells out its new approach to ads on web pages. Basically, Google is joining the Coalition for Better Ads in an effort to dedicate itself to improving ads on the internet.

According to its announcement, Google Chrome will have its own built-in adblocker and will “stop showing ads (including those owned or served by Google) on websites that are not compliant with Better Ads Standards,” early next year.

What sort of ads are “not compliant” for desktop pages?

Are your pages compliant with the Better Ads Standards? Fortunately, Google now has the Ad Experience Report in the Web Tools section of Google Search Console so you can verify Chrome won’t be blocking your ads.

Check the Desktop and Mobile reports to see if your website has been reviewed and if it’s compliant with the standards.

Google is also resurrecting the Contributor ad removal pass. The pass, which came out in 2015 but has laid dormant since January, allows users to pay a per-page fee to view webpages without ads. Publishers can apply to join Contributor.

Each pass is loaded with $5, and the fee is deducted and paid to the website owner. As of now, every publisher sets its own page fee.

Google is also launching Funding Choices in an attempt to recapture revenue lost by adblockers. When someone using an adblocker visits a webpage, Funding Choices allows the publisher to offer that user an ad-free subscription via Contributor.

As of now, Funding Choices is still in beta with 12 participants.

What Are the SEO Implications?

So, obviously, this could be a big deal to the PPC world. For both publishers and advertisers. But what about SEO?

Today, there is no desktop ranking penalty for violating the Better Ads Standards – but the mobile penalty still applies.

However, it’s best you take this development as a sign of times to come. The types of ads in Google’s sights are highly disruptive to user experience, which is a major part of SEO. So, while there’s no official work if the use of these types ads are already being used in rankings, they probably will be soon. 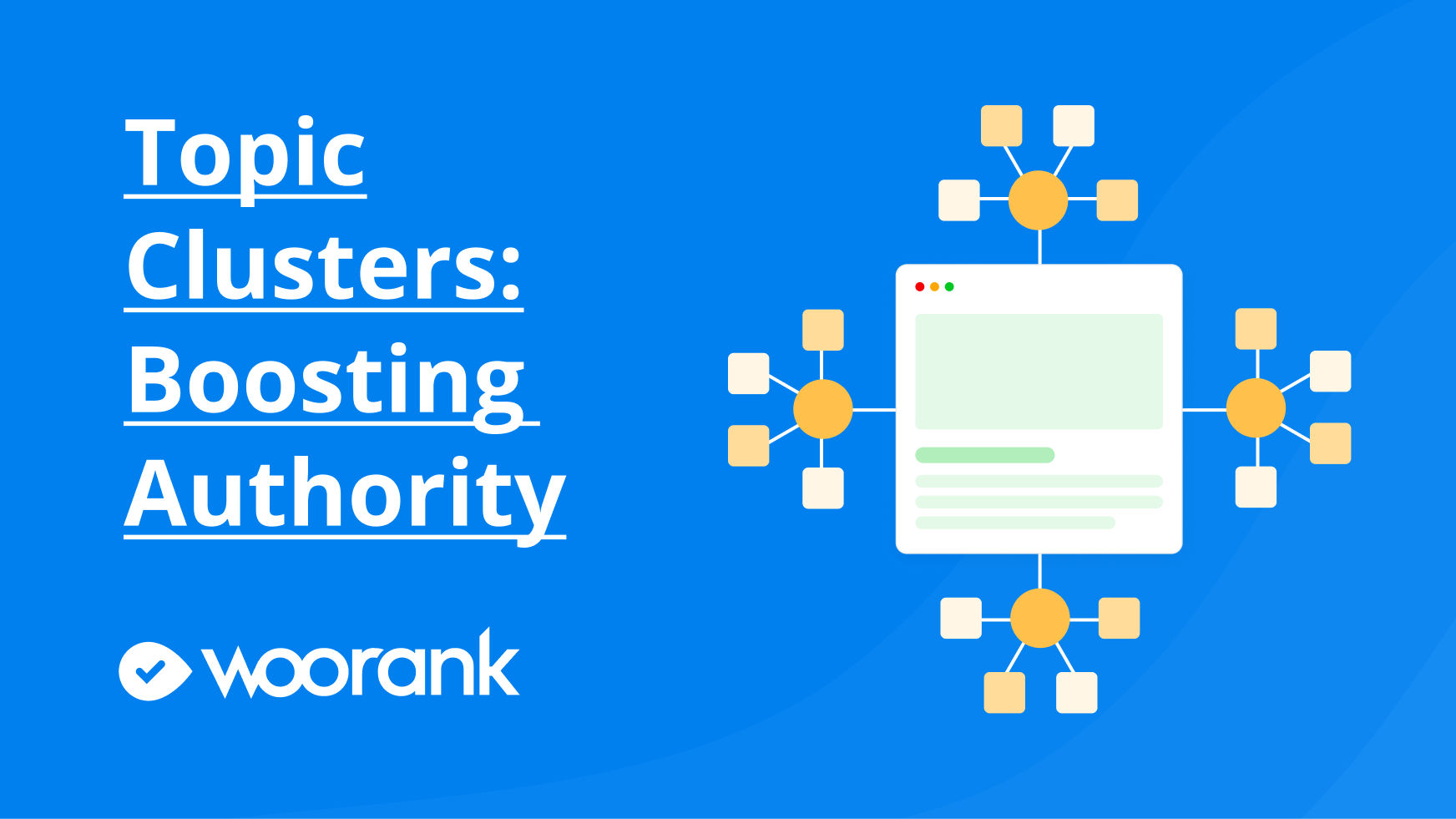 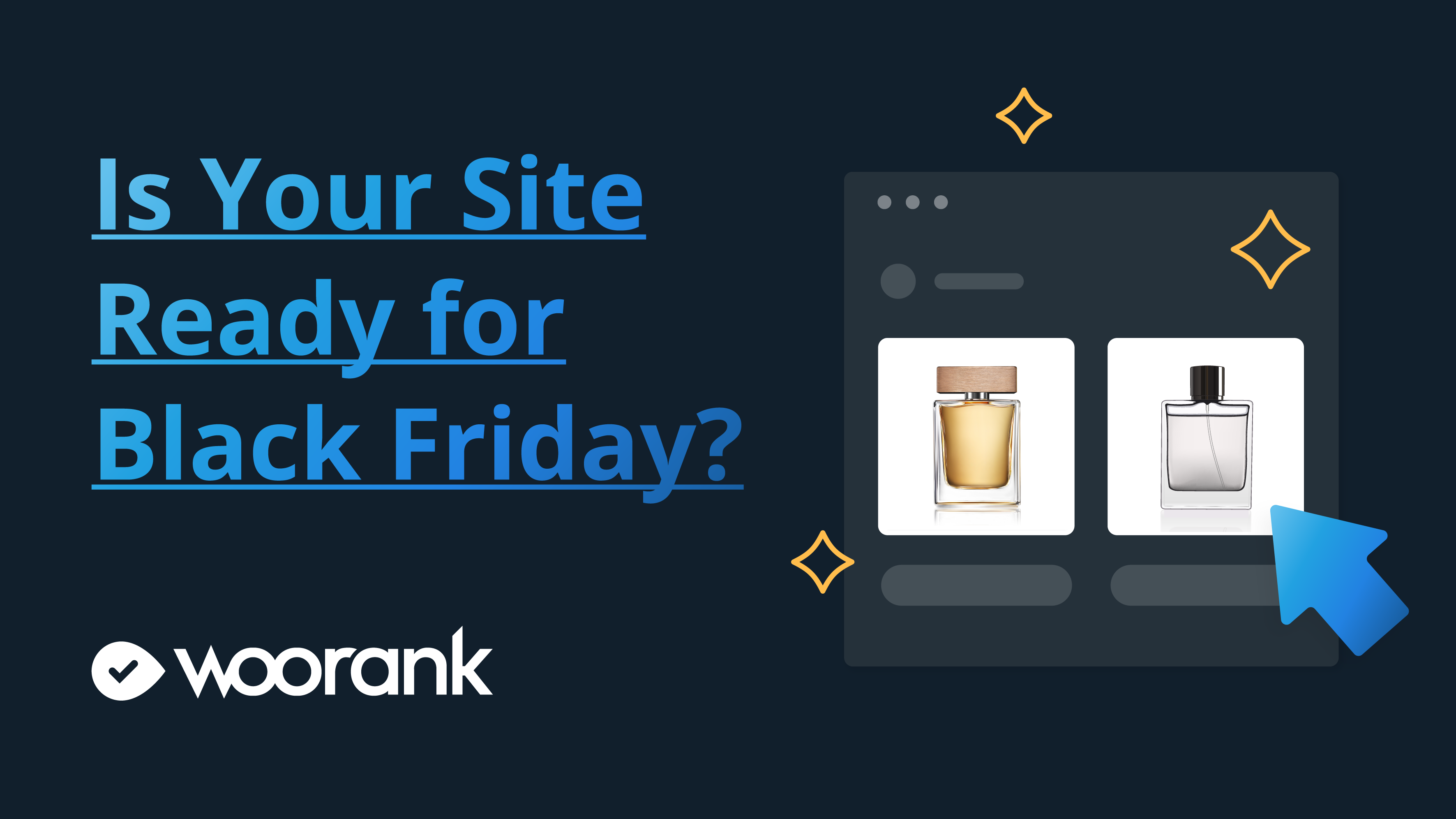 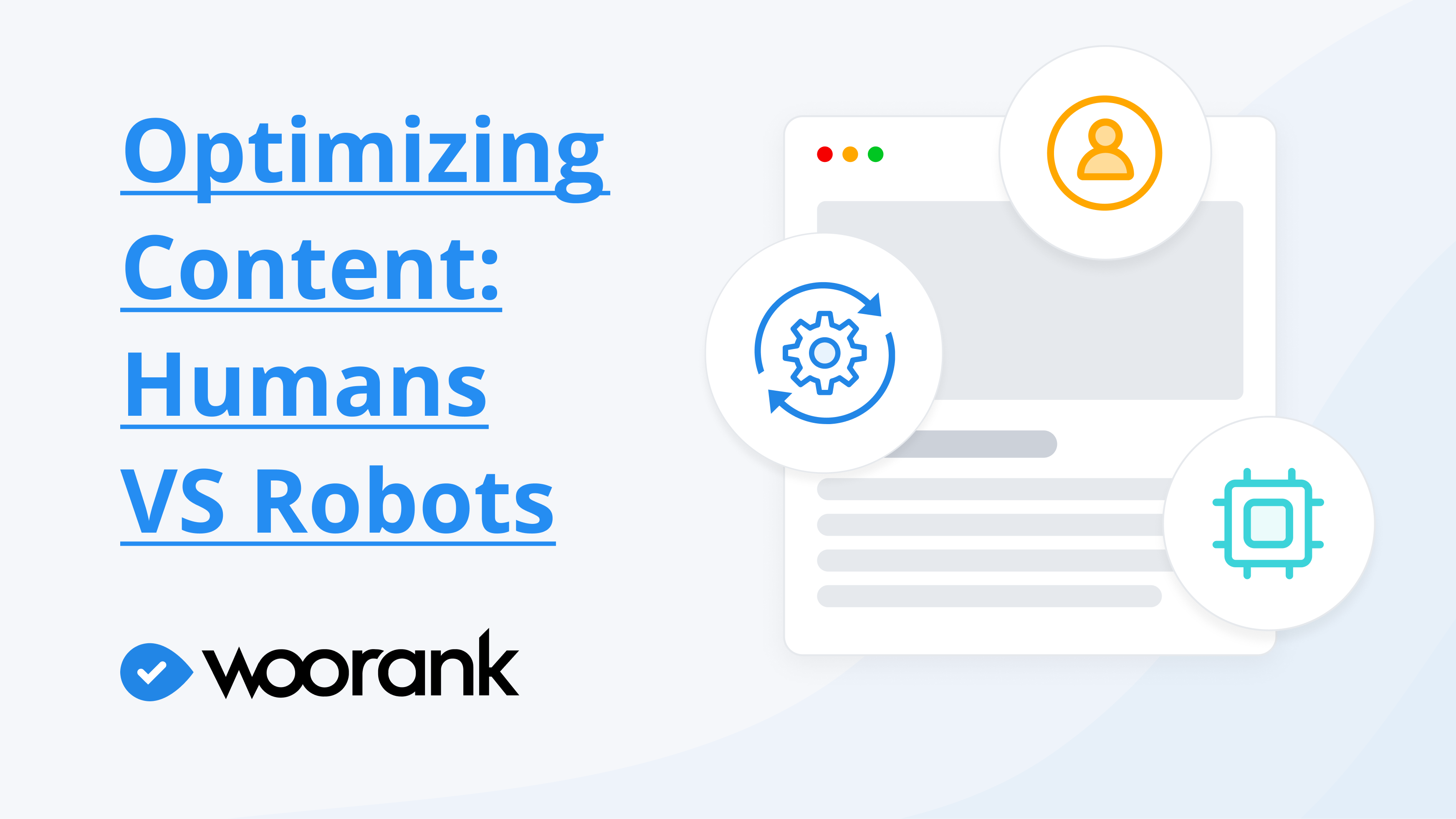