Update 2: It looks like the second bug has been resolved and all is back to normal... for now.

This issue has been resolved -- thanks for your patience!
Wishing you all a great week.

Update: Google has confirmed that they are currently experience another indexing issue. Google confirmed the issue early this morning:

We're looking into a new indexing issue that started escalating 6 hours ago. The issue is unrelated to yesterday's outage and we're working hard to resolve it. We'll update this thread when we can provide more information.

There's no word yet what exactly the issue might be but it looks like that, again, Google is no longer indexing new content. Screenshot from Search Engine Land:

To be clearer, we've tended to update those things when we have an issue fully resolved. But we often get the issues clearing up before then. You can do some searches directly yourself and see there's lots of fresh content back in as usual. But we want to be 100% when we post.

And indeed a quick Google search does show fresh content in the results: 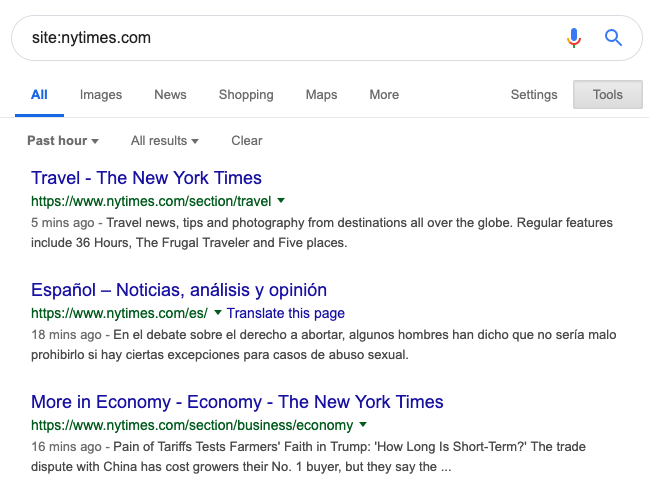 Yesterday Google confirmed that experienced a major issue that prevented it from indexing new content on the web:

We're currently experiencing indexing issues that may cause stale search results in some cases. We'll update this thread when we can provide more information.

As reported by Velentin Pletzer, the error caused people filtering search results for results from the past hour to get a message from Google that there weren’t any results.

Looks to me as if Google stopped indexing (news?) an hour ago. Noticed at first with our pages but seems to be true for everyone (see screenshot) @searchliaison @JohnMu can you confirm this? pic.twitter.com/UlSCI5LVi7

As you can see from the Tweeted image above, this bug impacted even huge sites like the New York Times. And it was apparently replicated by SEOs across the web for all types of queries and websites.

Some screenshots posted over at Search Engine Roundtable:

Fortunately, Google reported that the bug has been fixed:

The indexing issues from earlier today have been resolved. Thank you for your patience.

All told, the issue lasted around 8 hours.

What’s Going on With the Google Index?

Failing to index new content is about as serious a bug as you could see, and it’s not the first issue Google has experienced with the index lately.

First, there was an issue that caused pages to be dropped from Google’s index. It took Google a little less than a week to fully fix the problem. And while Google didn’t confirm exactly how many sites were affected, we know based on community chatter it impacted a huge number of websites.

And right when that error was fixed, we learned that the indexed pages report in Google Search Console had errors that caused the data to be unreliable. Since Google was dropping pages from its index, that meant it wasn’t properly adding data to the GSC indexing report for the month of April.

The data outage was fixed on April 26, but in the end data for the whole month of April is pretty much unusable.

While we don’t know exactly what’s going on behind the scenes at Google that’s causing these issues but there’s speculation it’s related to the new Googlebot or perhaps some sort of infrastructure update in the vein of the Caffeine or Espresso updates.

What Can You Do?

Since this is all internal Google issues, there’s really not much you can do about it. Plus, these bugs seem to have all been dealt with so it seems that it’s full steam ahead as normal.

Your best course of action is to keep an eye on the indexing report for your site or your clients’ sites as well as manually check the Google SERPs regularly.

Has your site been impacted by these 2 recent Google indexing bugs? Any pages fail to get indexed, or drop out of the index? Let us know in the comments below. 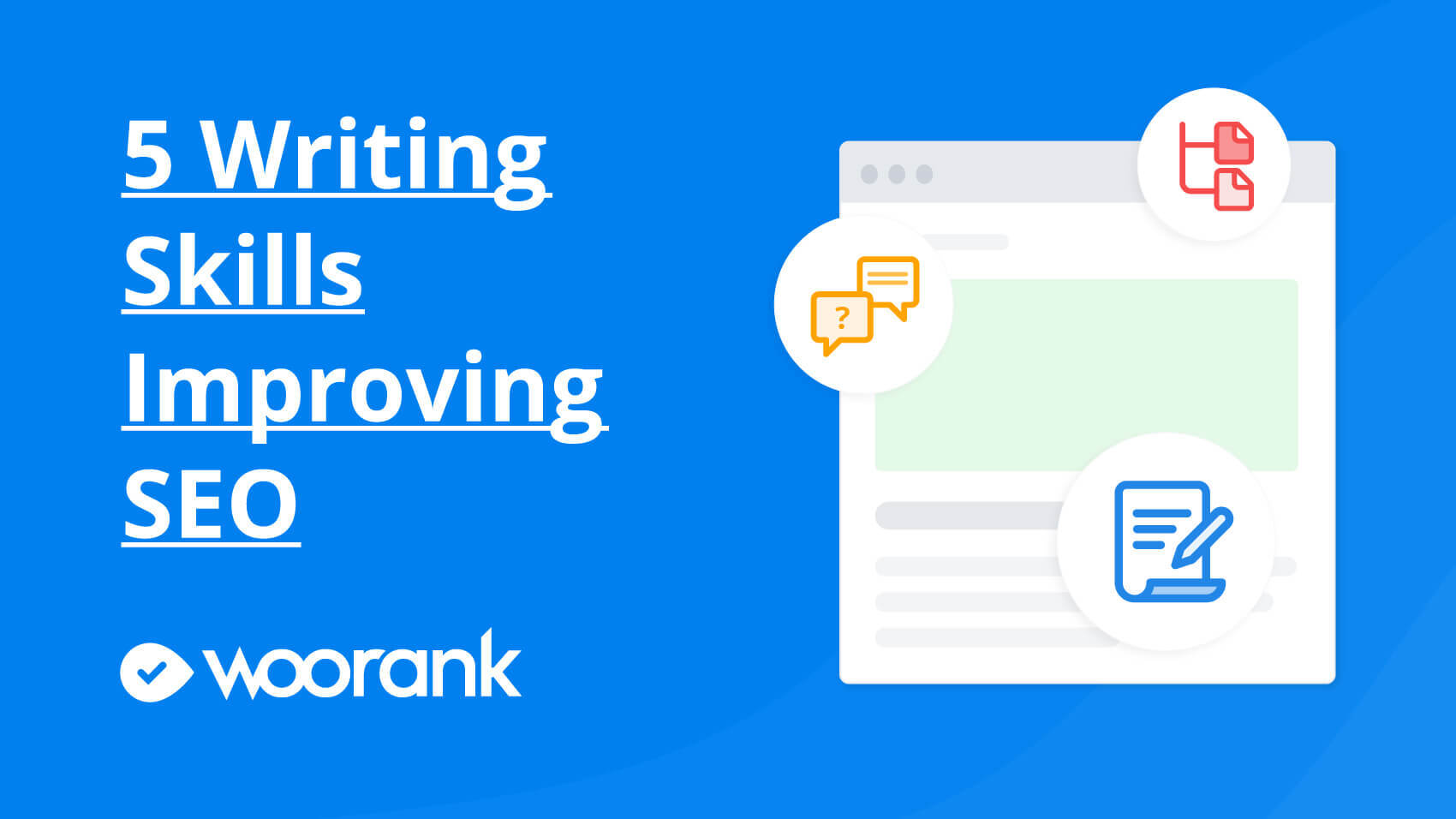 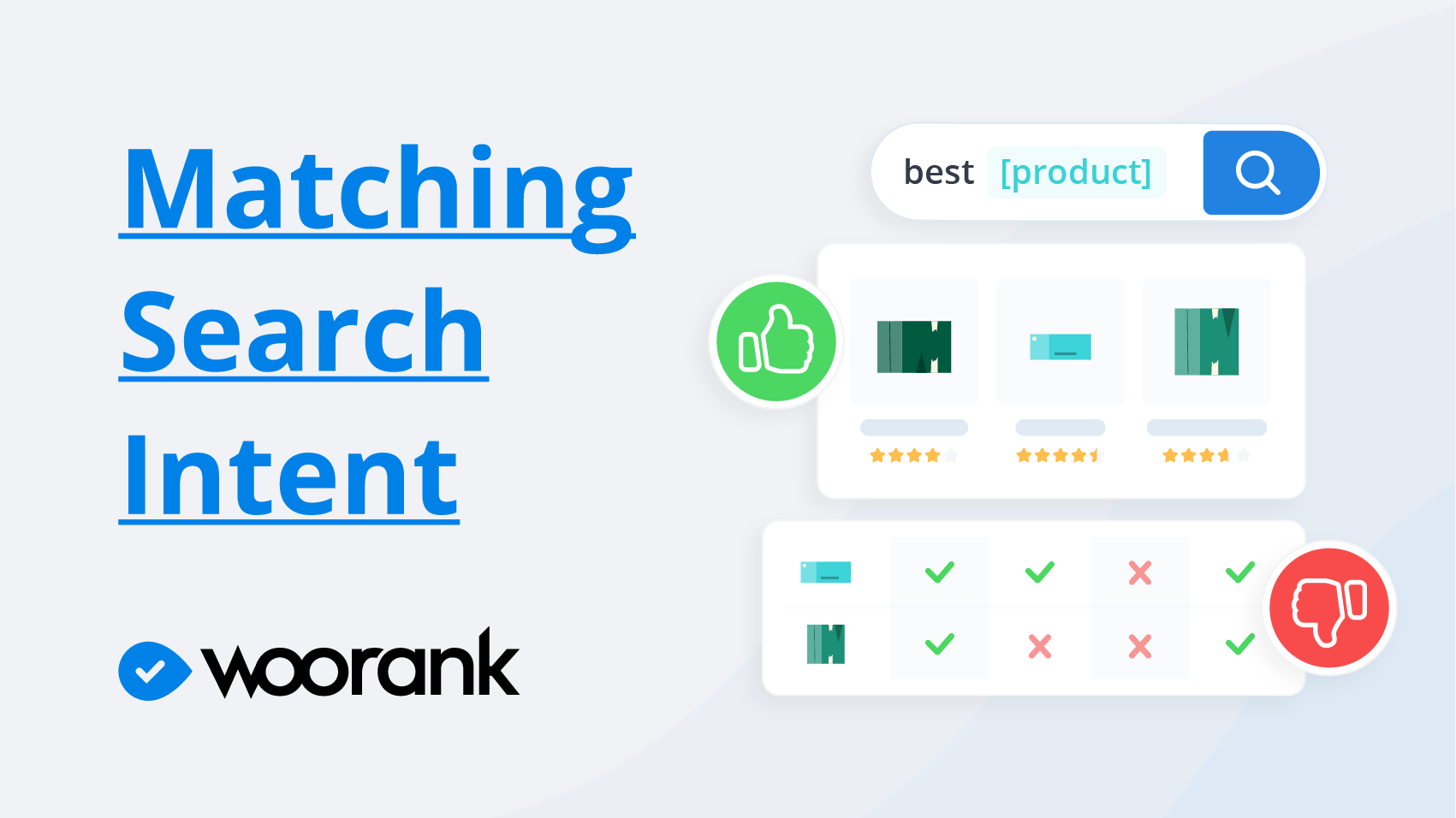 How to match the search intent of common affiliate keywords