The Semantic Web for Dummies

Isn’t it amazing how the whole world is interconnected? The truth is that just a few years ago the web was not as powerful and effective as it is now. And it keeps changing. Maybe it is impossible to conceive anything better than what we have now in terms of the web. Maybe the internet of things? Well, there is a concept that is now here with us that will transform the web. It’s called the semantic web.

In this article, we’ll look at a brief history of how the web came about, where it is now, and how the semantic web will change the web in the near future.

A Brief History of the World Wide Web

To see where we are, let’s look at where we’ve been. As you read articles or books, you could see citations, referring to another book or even what another author said. For you to understand the other author’s perspective, you needed to go to the library to find the referred book. It was the reader who was to find the source of the citation.

When the web was invented in 1989, the hyperlink is what took the place of the citation. Instant access. The reader did not have to go looking for the referred to the piece of content themselves. The hyperlink was undoubtedly the biggest invention on the web, which was invented by Sir Tim Berners-Lee.

This concept of documents connected by hyperlinks was referred to as web 1.0. The web allows you to think about document interconnectivity, without thinking much about the exact location.

You know from the gaming world that if there is a version 1.0, there is definitely a 2.0. So it is for the World Wide Web. Enters web 2.0. This phase is characterized by applications based on user-generated content and sharing. This is what we know today. All the social media platforms like Facebook, Twitter, Instagram and LinkedIn. While we know these today as platforms that have changed how we communicate to how we do business and even get jobs, they still have their own limitations.

For instance, if you update your profile on Facebook, you still need to go and update it on LinkedIn or Instagram. The different applications are not connected, though it is possible now to log in on various websites via social media platforms (usually Facebook or Google+). This is a move towards interconnectivity, which is what web 3.0, linked data web and the semantic web, is all about.

As mentioned above, web 3.0 aims at creating connections between those web 2.0 applications at the most basic level: individual pieces of data. The URL connections will be between facts and properties, rather than documents like with the old hyperlink system. The data on the web will be more organized as you will not have to think about the 1.0 and 2.0 layers.

It’s difficult to truly define web 3.0 since we are currently living through its dawn. But we do know that web 3.0 will include some really powerful features that further connect and integrate all those web 2.0 apps:

“Semantic web” is often used interchangeably with “web 3.0”, but the fact is they are not the same. The semantic web is certainly part of web 3.0, and semantic technologies will power much the new web technologies, but web 3.0 will be a convergence of several other technologies.

Why is the Semantic Web Advantageous?

A major characteristic of the semantic web is that the relationship between data will be based on meaning, rather than on structure, as it has been in the past. The word “semantic” implies meaning, so that the relationship between pieces data is not based on its URL (as in web 1.0 documents) but on its context (which is the driving force behind web 3.0).

Once data has been linked, web results will become more relevant. When you ask a question, maybe via voice search like on Siri, the answer will be fetched directly, instead of having to read through several pages results.

You can see this in action today with Google’s featured snippets. 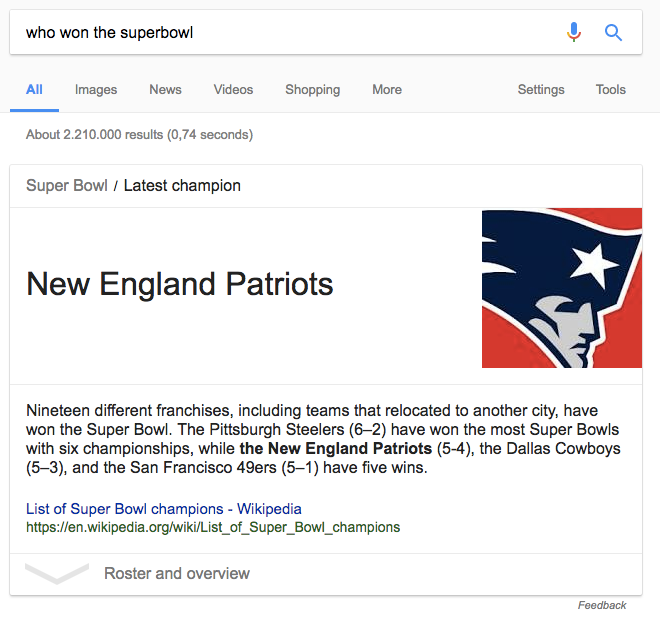 Google has access to your data, such as your search history and Gmail content, so it is able to use that data to, for instance, integrate your meetings, pending flights, traffic conditions and the weather to tell you what your day will be like. This is structuring data in a way that makes the relationships between people, places, and things become machine-readable.

To see this in action, if you have a Google phone, just say “Ok Google, tell me about my day.”

Machines have become more intelligent, in that they can find and connect facts, which is essential in driving knowledge graphs for search engines. Better still, machines are now able to interpret the relationships between these facts and contexts in which they appear.

For Google, they are able to see these connections and use them to serve better search results based on what they know about the user, the query and the web pages. This way, users receive more relevant information when they need it.

The semantic web can be used by businesses and organizations

Businesses can build their own knowledge graphs and use them to power their own semantic webs. Once you’ve incorporated semantic web technologies into your website, you can experience a wide variety of benefits for your business.

Taking advantage of the semantic web for your website will have three concrete benefits:

The semantic web will also increase security on the web. It will allow for smart data encryption and allow for even more sophisticated data access controls that will enable even digital signing of content and emails.

So What Are the Semantic Hurdles That We Need to Overcome?

One of the main hurdles to semantic web achieving relevance is the fact that users and organizations have not shared enough data in their own contexts. Linking all the data on the web, therefore, becomes difficult. There is need to include the community in providing their data, which will be facts used to build knowledge bases.

The second challenge to the semantic web becoming fully functional is due to ambiguity. For instance, how do we know that a particular name refers to a person in context A or in context B, or between two different applications? Without a robust, shared knowledge base it is difficult to parse ambiguity between words and phrases.

The Semantic Web: Not So Dumb

A dream that the web founder Sir Tim Berners-Lee had over 15 years ago. Today, it is possible to receive much more relevant results on platforms like Google Now, since they have already begun to build their knowledge graph. The challenge we need to overcome now is to get companies and individuals to share data in different contexts. This will allow for better knowledge graphs and thus more relevant data.

The semantic web offers many opportunities, and very soon, even business people will begin to reap from this technological advancement. Who knows, maybe web 4.0 is on its way too. 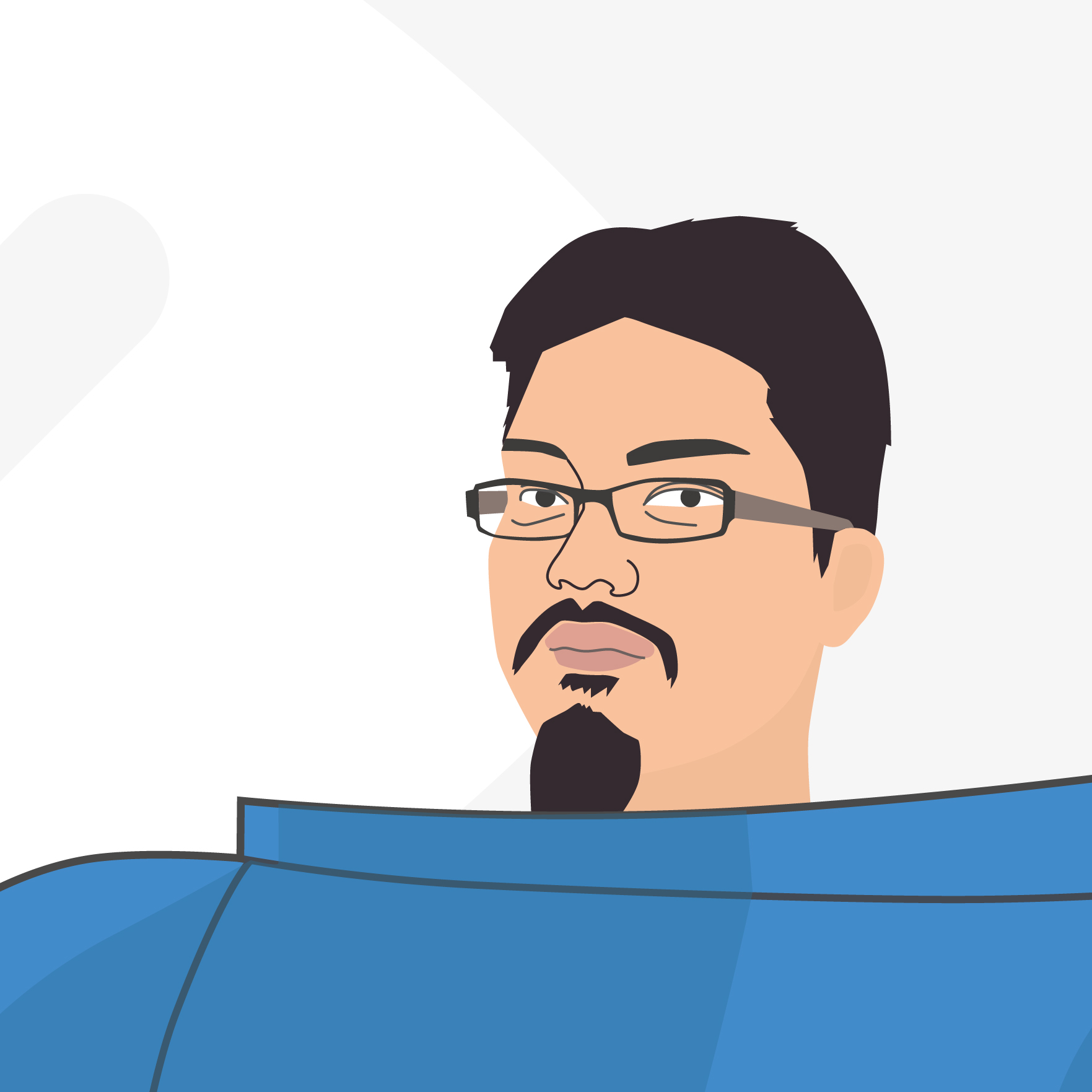