After rumors and reports of a possible algorithm update, Googler Danny Sullivan confirmed on Twitter that there was a "smaller" update on September 27th.

@dannysullivan any chance we can get some sort of comment from Google on this? cc @JohnMu https://t.co/YEsfn4yQU4

What Does "Smaller Update" Mean?

If you work on one of the impact sites, this probably doesn’t feel like a "smaller update" for you. In fact, there have been lots of website owners and SEOs showing websites with significant changes in organic traffic.

However, from Google’s perspective, this was likely a smaller change to their algorithm compared to the "broad core" updates they released in March, April and August. It also looks like it impacted a smaller number of sites than the core updates.

The September 27 update looks like it falls under the "we make small tweaks and adjustments all the time" line you hear so often from Googlers.

Of course, that doesn’t mean nobody was impacted but this change. Here’s what SEOs and website owners are saying on Twitter about the latest change from Google:

I have almost 20 client sites that have been on that roller coaster. Roughly 35 others are holding steady not impacted with any changes, and 10 that saw growth/corrections after the Aug 1 rollout. It’s been a whirlwind few months :/

Up early analyzing the 9/27 update (which looks like it started rolling out on 9/26 actually). Sistrix's daily visibility reporting now shows the past several days. Again, this looks like a significant update so far. My spreadsheet of sites impacted is growing. pic.twitter.com/ccrFgsukQy

Here’s what people are saying on forums such as Webmaster World and reddit:

OMG my rankings have just all come back and my traffic is almost like pre-august. I think I'm going to cry!

After the update 27/sep, 28 was very great. Today a disaster, both in traffic and in conversion.

Certainly the worst Saturday of the month.

We detected a 15% drop in our organic traffic since 27th, September. And we didn't benefit much in August. Going to cry. :(

For what it’s worth, here at WooRank we haven’t seen much (if any) impact when it comes to organic website traffic:

What Should You Do?

As with the previous updates, there’s not much advice to give on what to change or improve if your positions and/or traffic took a hit with this update other than to focus on overall site and content quality.

Such is life in the SEO world.

Has your site been impacted by the September 27th update? Any big swings in rankings, visitors, bounce rate, or other metrics? Let us know!

John Mueller from Google had some (generic) advice in a reddit thread about this update:

He also took multiple questions during a webmaster office-hours hangout.

His first response was in response to a question about how Google targets its algorithm updates. Basically, Google doesn't release updates based on time of year or targeting a specific industry.

He also went on to give the normal Google explanation that any ranking changes due to this update are a result of Google adjusting the way it shows relevant content based on changes in the way Google understands websites and users' queries. It's not an indication of how Google views the quality of your site:

He reiterated this when answering another question and said there's nothing specific to these updates, but rather they're "general search ranking relevance updates," and if you've been hard hit in the last couple of months you need to take a long hard look at how you can improve your site and/or content overall.

He also recommended concerned website owners and marketers look at Google's search quality evaluator guidelines to try to understand Google's mindset when it tries to decide which pages provide the best results for users:

So there you have it. Nothing really new from other Google responses/explanations for these types of updates: they happen all the time and all you can do is focus on making the best website and content possible. 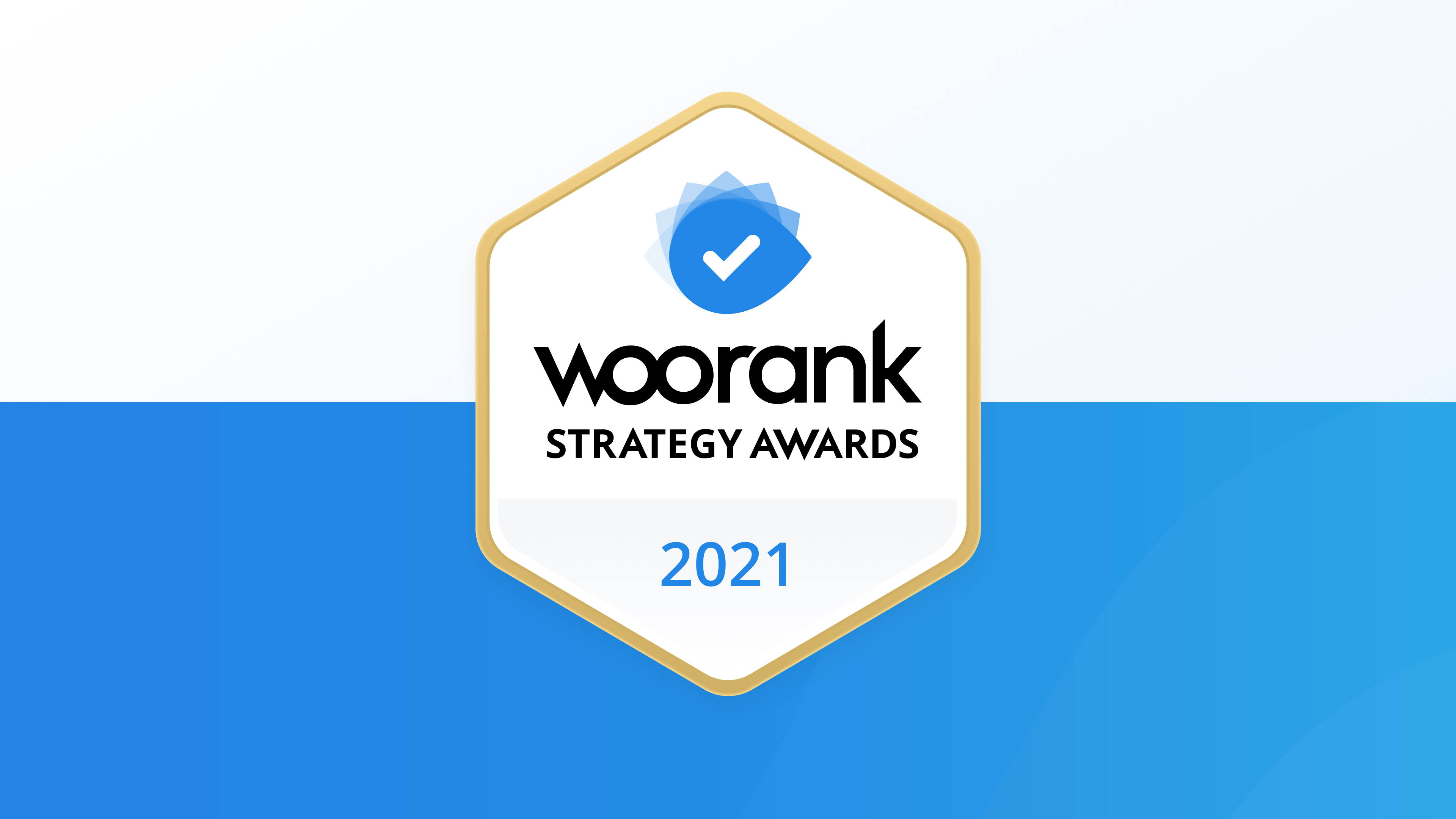 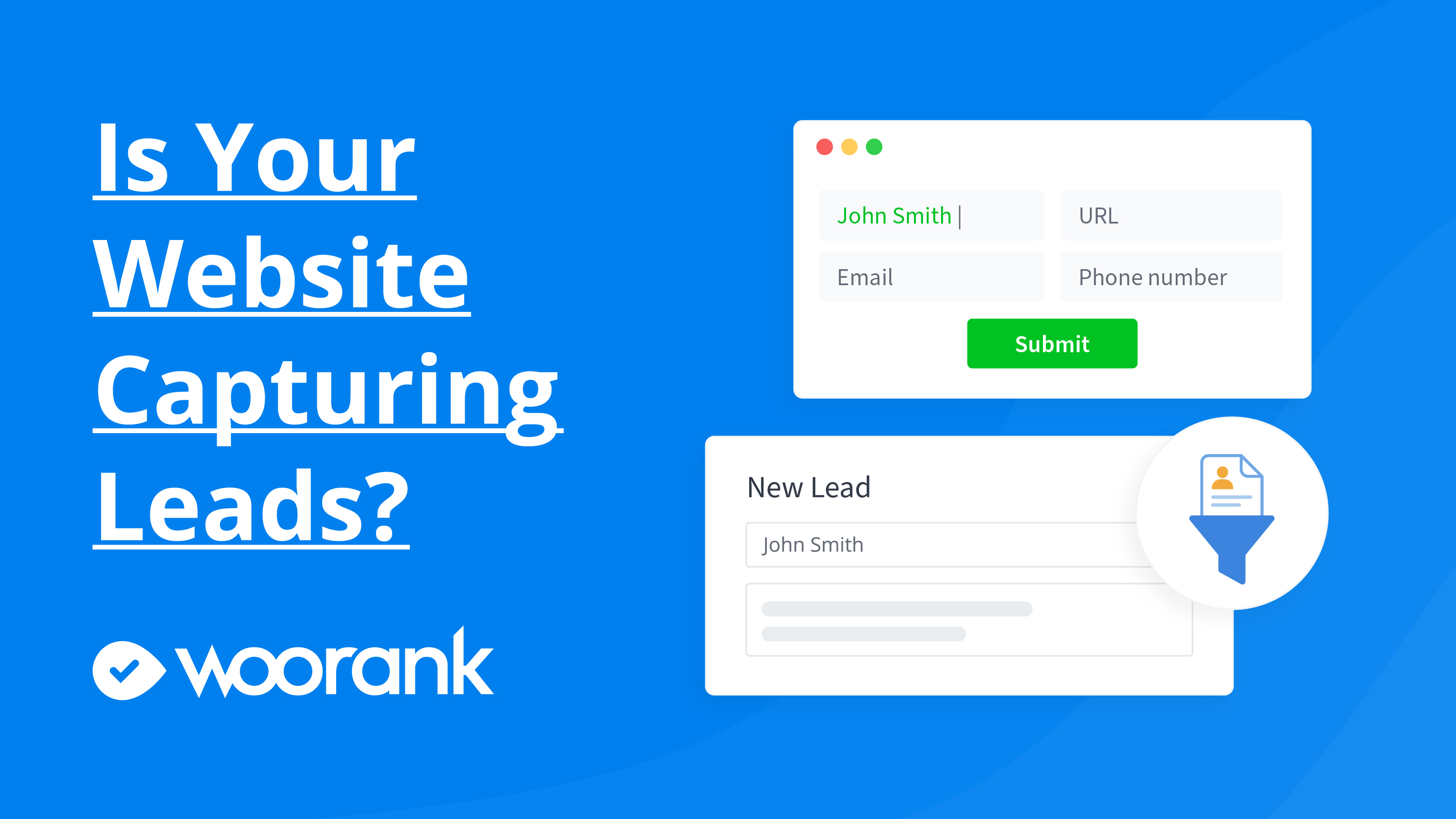 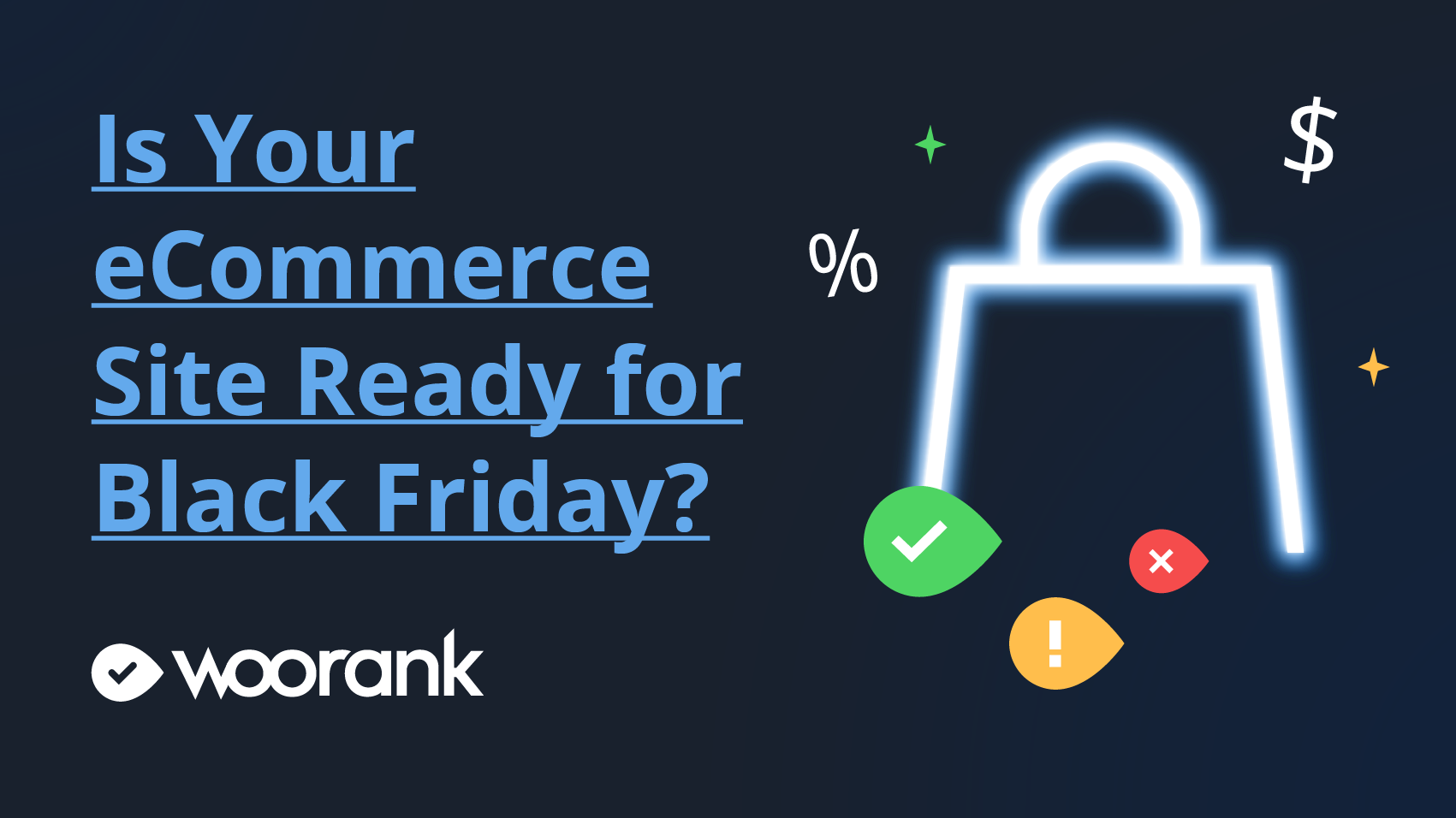